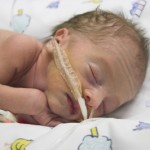 
It is more difficult to obtain consent to give a treatment in a clinical trial than to give the same treatment for patients in practice. 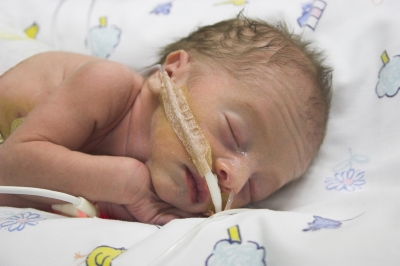 In this YouTube video, John Lantos explains a dangerously flawed ethical analysis which results in it being much harder to obtain consent for a clinical trial to test an untested treatment than it is to prescribe that same treatment for patients in everyday clinical practice.

For over half a century paediatricians have been uncertain about what level of oxygen they should use to treat premature babies.

Randomised trials were established in five countries to address this longstanding uncertainty.

The US trial in the US was attacked by an organisation called Public Citizen because of alleged inadequacies in the information given to the parents of babies who were invited to allow their infants to participate in the trial.

In this moving video, paediatrician and grandfather of prematurely born grandchildren John Lantos explains why continuing to use inadequately assessed treatments result in greater risks than careful research designed to reduce therapeutic uncertainties.

The first 6:48 contain Dr Lantos’s statement.  More information about this meeting, including a transcript, can be found on the US Department of Health and Human Services (HHS) website.

I think we are insufficiently assertive about the harms done by failure to reduce uncertainty. “Crap drug harms patients” is a much more compelling story than “failure to resolve uncertainty leads to sub-optimal treatment”, but the death and suffering is the same.

For example, a very old and inexpensive drug – magnesium sulphate – is now known to be more effective than newer and more expensive alternatives in preventing and treating the often lethal condition of eclampsia (convulsions) in pregnant women…. Delays in demonstrating magnesium sulphate’s greater effectiveness, disseminating that knowledge and making the drug available in practice have led to millions of potentially avoidable maternal deaths (Sheth S & Chalmers I, 2002).

Do you know of another example?  If so, tell us!

Magpie Trial Collaborative Group. Do women with pre-eclampsia, and their babies, benefit from magnesium sulphate? The Magpie Trial: a randomised placebo-controlled trial. Lancet 2002; 359:1877-90.

A brilliant song and video by James McCormack explaining the basics of evidence-based medicine. 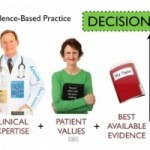 This short music video encourages health professionals to use evidence to help reach treatment decisions in partnership with patients.